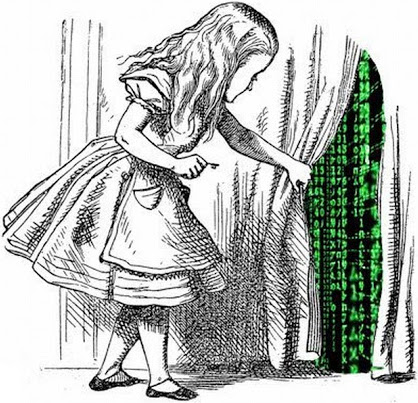 Pete is a PostDoc at Queen’s University Belfast working within EEECS at the Centre for Secure IT. His research interests include:

He runs the Network Security (NetSec) reading group, first Friday of the month, and the Belfast BSD user group every third Friday.

From 2017-2018, Pete worked on an EPSRC project Analysing and Detecting Advanced Multi-stage Attacks against ICS (ADAMA)

For a while (2016\17) Pete worked in the IT-Innovation Centre, part of Southampton University, where he worked on two EU H2020 projects 5G-ENSURE and RESTASSURED.

From 2013-2018, Pete has been working on his PhD thesis titled ‘Methods for Modelling and Detecting Network-Based ICS Attacks’ in QUB, where he worked on an EU PF7 project, PRECYSE.

From 2009-2013, Pete completed his undergraduate degree in computer science at Aberystwyth University in Wales, which included a one-year industrial work placement (2012).